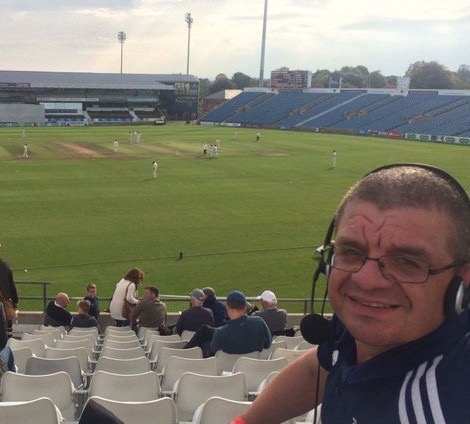 I first started travelling with the SLI during the 2009 season, when we were based at the Gardners Arms in Morley. Little was I to know back on that first trip to Wycombe Wanderers on a red hot August afternoon, the laughs, camaraderie and friendships the next decade following the mighty whites would bring. Let’s face it, during the existence of the SLI, some of the football hasn’t exactly been enticing to spend thousands of pounds travelling up and down the country following our beloved Leeds United.

I’ve lost count the number of times I have told mates “it was a fantastic day out, spoilt by 90 minutes in the middle” on a return from an SLI Away Day. But would I, or the hundreds who have travelled with the South Leeds Independent over those lean years, have changed it – not in the slightest.

Who Is Andy Hunt

I first started travelling with the SLI during the 2009 season, when we were based at the Gardners Arms in…
Menu
This website uses cookies to help improve your experience.
Close